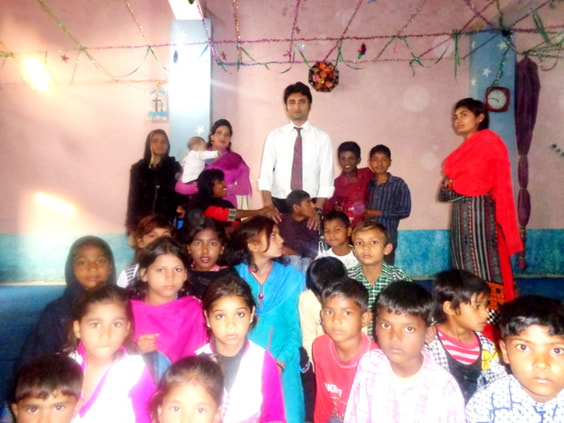 To let you people know about these innocents and take
out mere five minutes out of your lives & think about them.﻿

Ever wondered what it would be like to travel to the Third World and help people … rather than just bask on the beach and drink margaritas? What if you could change hundreds of lives? Bring hope to people in need? Help folks who have almost nothing?

An estimated 1.2 million children are on the streets of Pakistan's major cities and urban centers, constituting the country's largest and most ostracized social group. These include 'School Drop out' children who live or work on the street, as well as the minority that return to their families at the end of the day with their meager earnings.

According to a United Nations Office on Drugs and Crime (UNODC) survey, 72% of working children do not have contact with their families and 10% have no knowledge of their families.

Statistics bode ill for this nation where more than 40% of the population is under 15; 48 million people live below the poverty line and earn less than US.01 a day. Nine out of 100 children die before they reach their first birthday. Half the population is illiterate.

What we are doing.

We identify children who are vulnerable and living on the streets and invite them to take part in our Sunday school services. We are focusing on school drop out such as street children, begging children, acute poverty, homeless children, addicted to street, parents unable to manage their children, orphans etc. The prime focus of the ministry is to provide education for the children with the belief that it will alleviate poverty and make them capable to take right decision. it is our humble appeal to you kindly make a generous donation for the street kids.

Your donations, prayers, moral and financial support is desperately needed and highly appreciated.

Thank you for your generous consideration.
Powered by